Joe (not his real name) came to see me last week. “Doc, I have started putting weight back on again,” he said, slouched and looking miserable, “All the effort over the last 12 months has gone out the window!!” Joe had lost 12kg over 12 months by a combination of monitoring his calorie intake, increasing his exercise, and consultation with his GP and a dietician. This resulted in Joe consuming an increased amount of unprocessed food, fish, red meat, fruit, and vegetables, and less takeaway or prepackaged food and not going out as often to restaurants. He attended a gym, lifting weights 3-4 times a week under the guidance of an accredited trainer, and was running 5 km 2-3 times a week by the end of the 12 months. He found that he enjoyed time with his family, getting more and higher quality work completed, sleeping better, and had a brighter outlook on life.

A recent study published in the Journal of General Internal Medicine (2020) examined why people regained weight following significant weight loss. The study’s design, a secondary analysis of a randomized controlled trial (the initially collected data was not going to be used for this purpose), means that direct causation cannot be drawn. However, it does enable us to develop some correlation on activities that may lead to regaining weight. The study found the following:

From the above, it is most likely people resuming their previous behaviors. The study suggests that becoming more sedentary implies more mindless eating. A reduction in fish consumption suggests inferior food choices, and that treat food becomes more prevalent for a reward related to stress. Joe and I reviewed his behavior changes to identify possible reasons. He has recently been promoted at work, which resulted in increased stress and working hours, leading to his food choices becoming more calorie-dense and higher in sugar.

When we identified the reason and consequences of these behaviors, Joe developed a plan to address each of the challenges, writing a strategy to overcome each one, such as having prepared meals at work for the days he worked late and prioritizing gym and running by starting the day with exercise rather than trying to do it at the end of the day. Dr. Clem Bonney provides information on common chronic health conditions in Queensland, Australia. 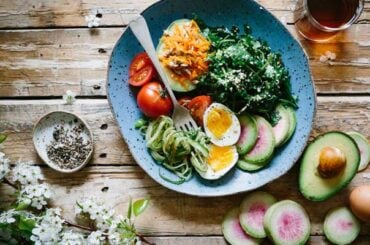 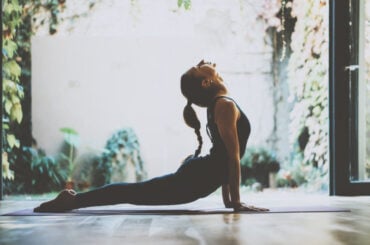 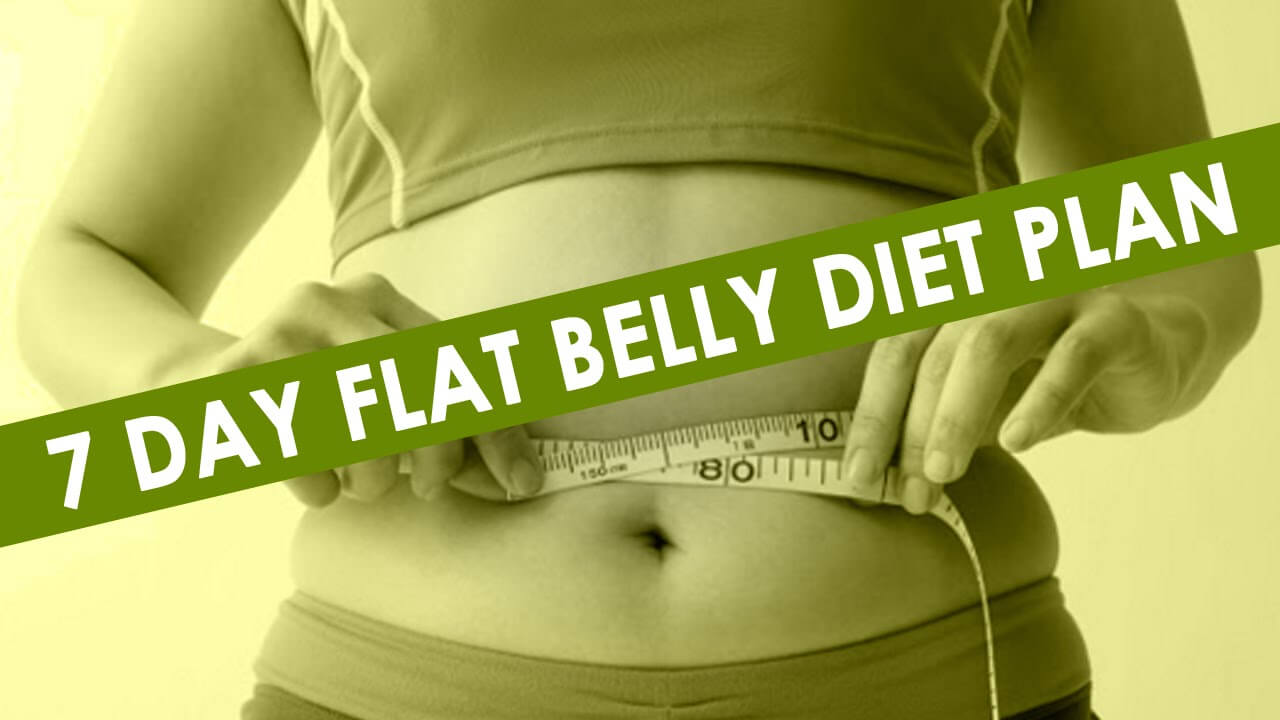 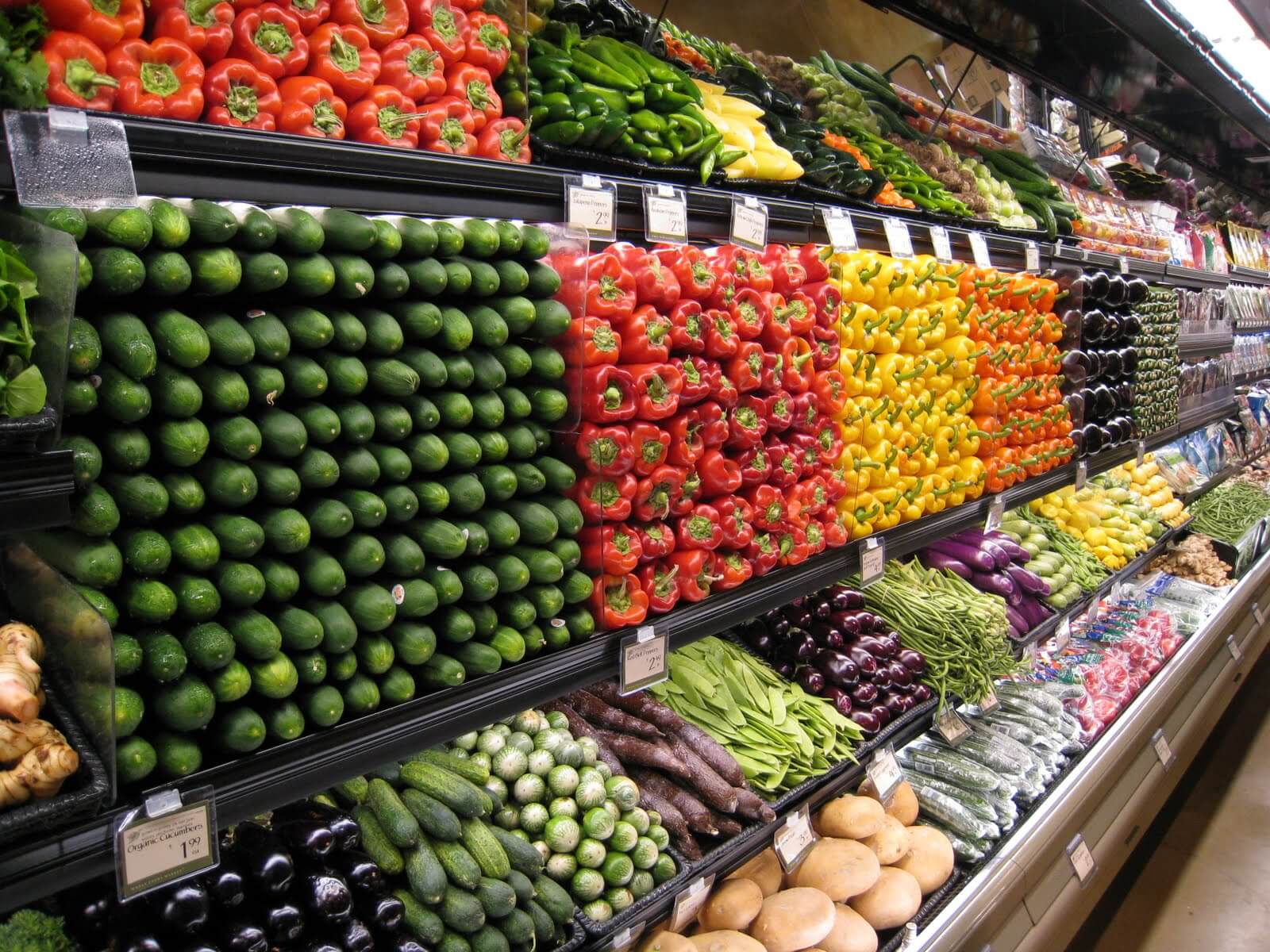