As the brand new year attracts near, we might like to mirror all that 2018 has introduced us—and when it got here to suitable for eating information, our plates were complete. From the metropolis’s first-ever French fry festival to the long-expected commencing of the hipster-hop doughnuterie Milk Money, here’s an appearance back on Sactown’s Year in Food.

After being closed because of 2016, Estelle bakery & patisserie kicked off the 12 months with the aid of starting its long-awaited Arden-Arcade location (which was followed by a 2d release at Downtown Commons inside the spring). Later that month, Sactown broke the news that Allora, a seafood-ahead Italian bistro from the proprietors of Woodlake Tavern and Uptown Pizza Kitchen, would be taking over residency in a former East Sacramento flower store. 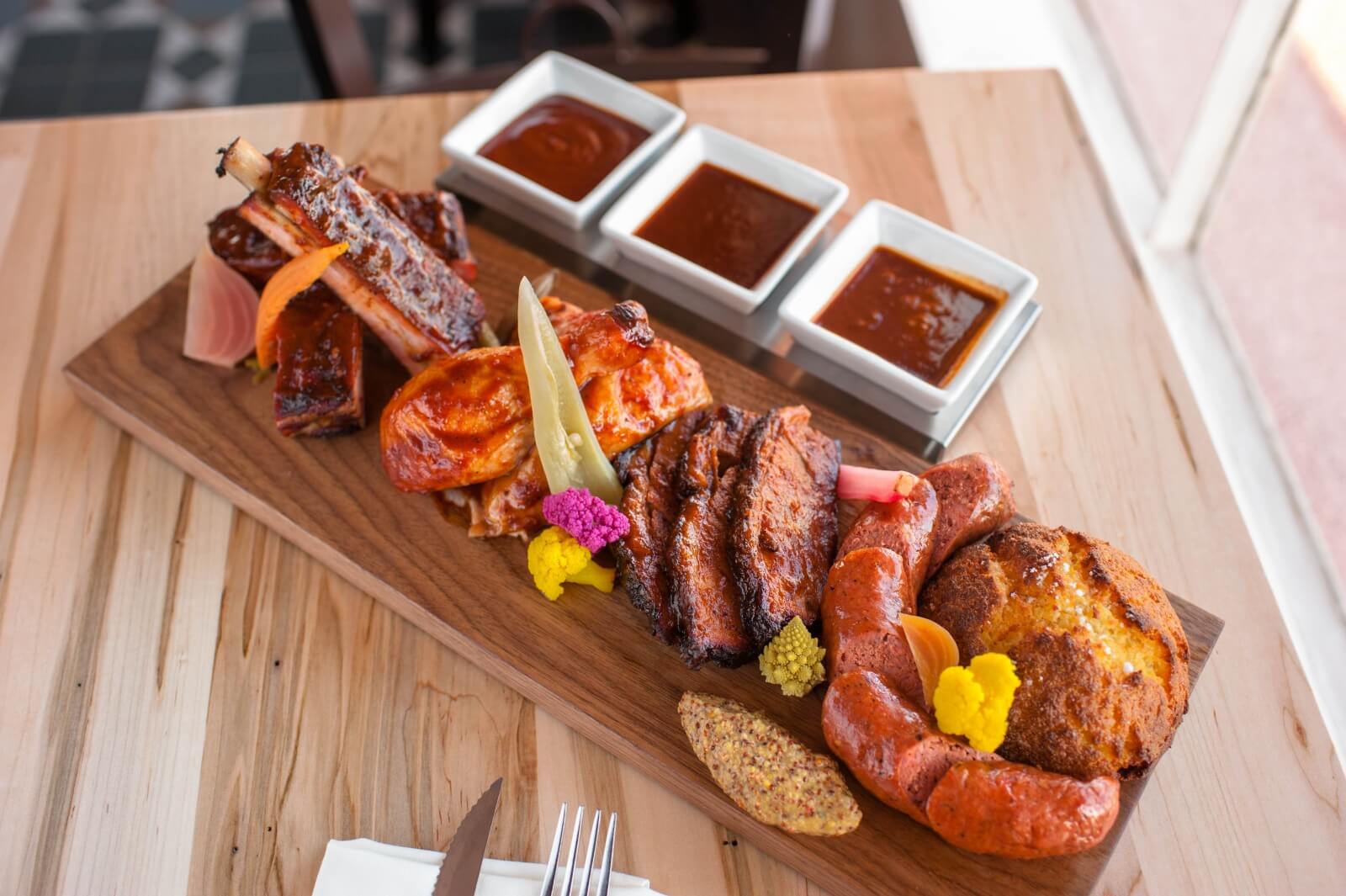 Arden Fair announced it might soon be firing up the grill for Gen Korean BBQ, a famous SoCal chain, in addition to whipping up cold treats at a new Mexican dessert keep, Fruit-a-land. Then we dug into the brand new trend of plant-based burgers, which were starting to pop up at neighborhood eateries like Wildwood Kitchen & Bar and Federalist Public House. And for readers trying to go undercover, Sactown spilled the green beans (and the marinated ravioli and cream puffs) on over 20 secret off-the-menu dishes around the metropolis in its Kitchen Confidential feature.

Broadway beckoned for Real Pie Company, which opened along the hall after a decade-long destroy. Sactown additionally announced the development of Market Club on the Mill, a new meals hall and marketplace idea set to open on Broadway in 2019. And Creamy’s by way of Cayla Jordan brought mini cheesecakes to R Street.

After 19 years on Folsom Boulevard, Hoppy Brewing Company discovered that it might be transferring to 2 new locations, one in Old Sacramento (which opened in October) and one-off Broadway. Plus, Solomon’s Deli, named in honor of Tower Records founder Russ Solomon, opened its first area in Davis (it’s a downtown outpost on K Street. It is expected to open in early 2019).

We were given the inside track on Takata-Ya, a brand new sushi eatery with Hawaiian aptitude, which took over R Street’s former Amaro area. Plus, The Bank food corridor delivered bao burgers and lobster rolls to its listing of planned offerings; Track 7 Brewing Co. Announced its first-ever eating place, The Other Side; and Brü Co. Taproom opened its doors downtown.

As the summer season heated up, we spread the word on 11 of the area’s most up-to-date breweries in which you could knock a cold one again. Plus, we discovered out that a gluten-loose cider taphouse and eatery will quickly open in midtown. 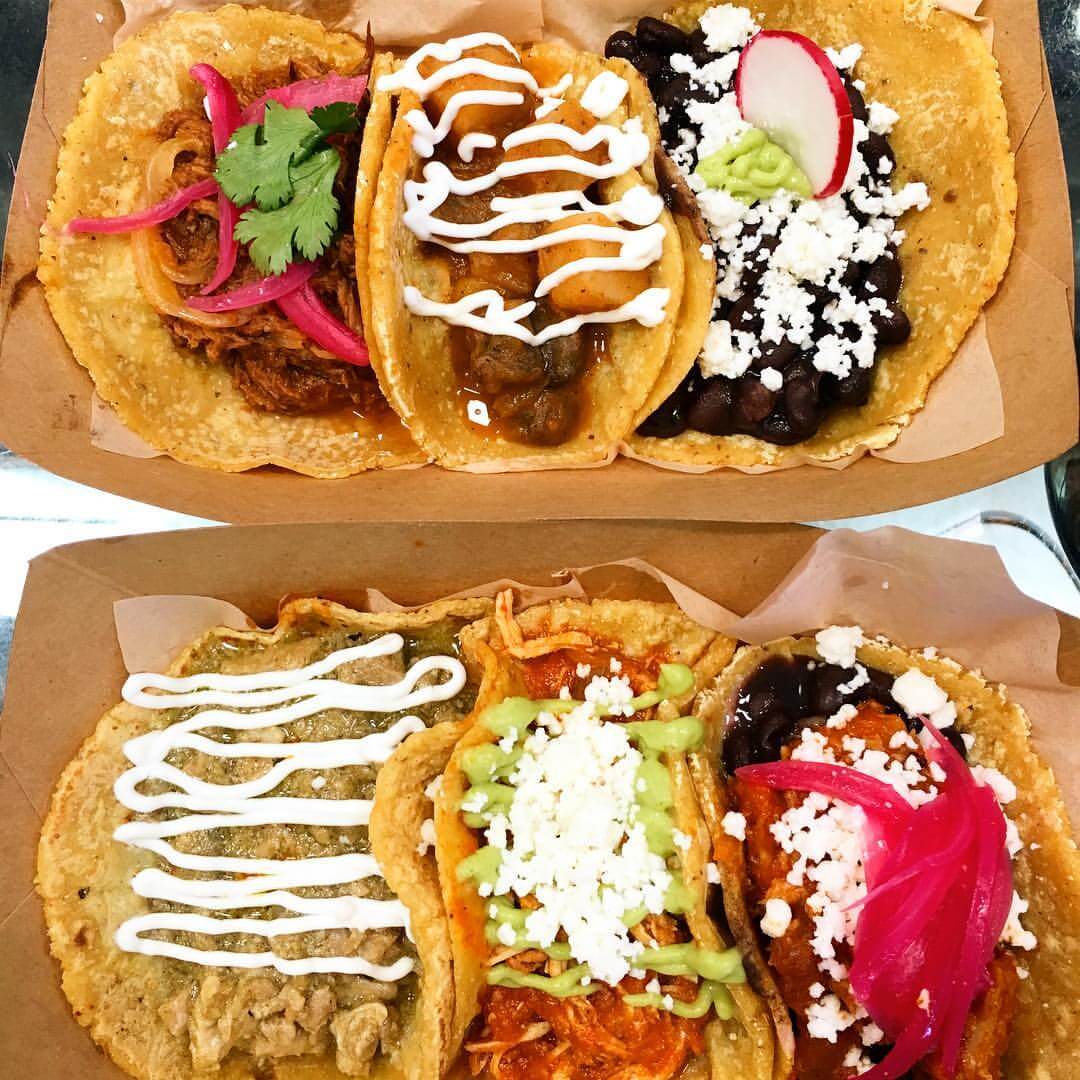 Announcements abounded in August: the appearance of Tea Bar & Fusion Cafe at The Sofia; the first information of chef Oliver Ridgeway’s Capitol Mall eatery Camden Spit & Larder; the release of pizza joints Boulevard 41 in El Dorado Hills and La Crosta Pizza Bar in West Sacramento; the opening of Ruhstaller’s underground taproom at The Hardin; and news of an upcoming dog-park-cut back-brewpub referred to as Mutts & Mugs.

We broke the news of artisan candies store Andy’s Candy Apothecary starting up a DoCo pop-up area in time to provide its artisan truffles and sour gummy sweets to excursion buyers. Plus, Sactown stuck up with UC Davis alums who advanced Vite Ramen, healthy immediate ramen that packs 25 percent of a person’s daily critical vitamins and minerals into one meal. 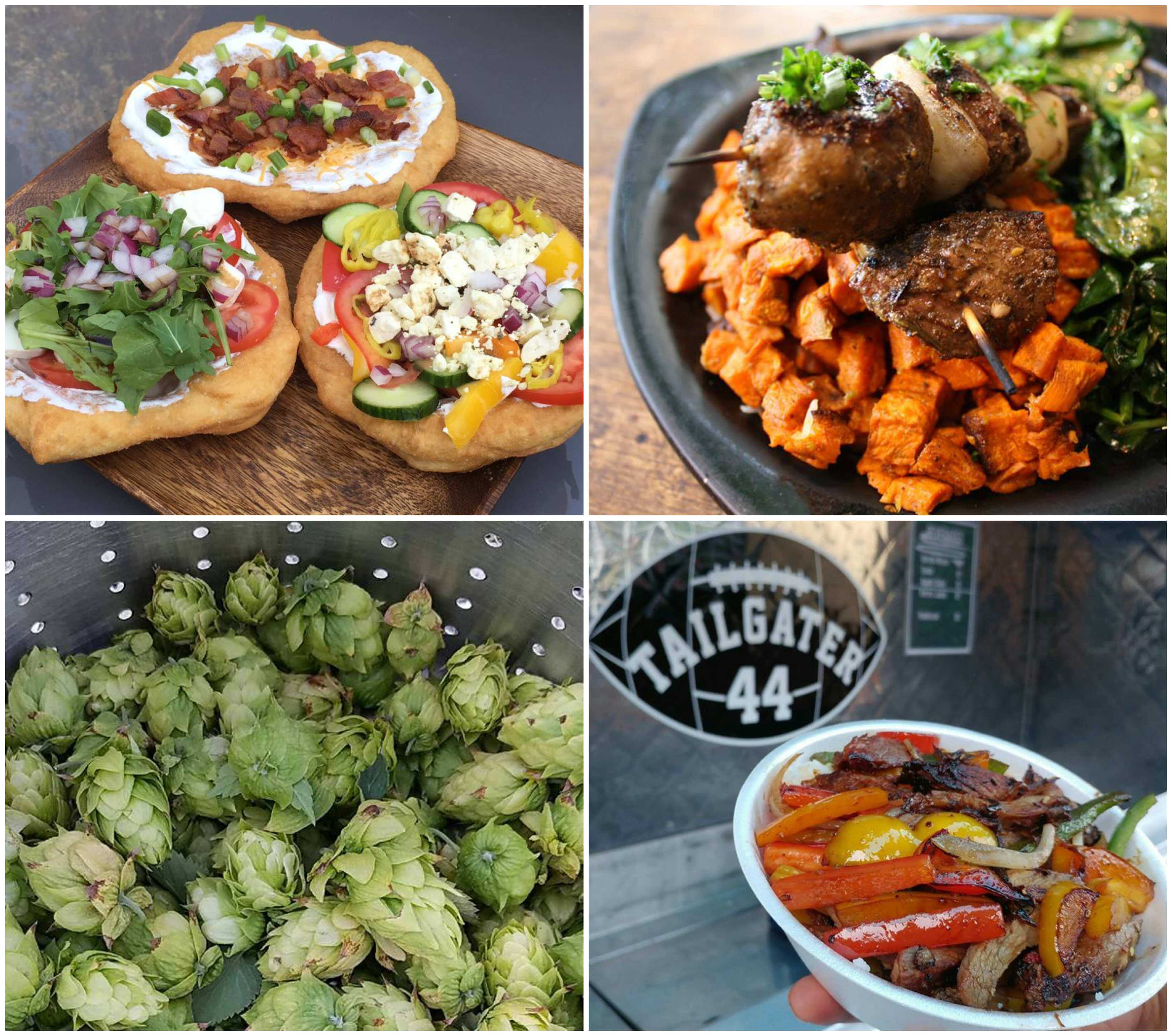 There turned into lots to be grateful for this month, with the advent of Bubble Cone, the cell meals truck serving up a popular Asian road dessert, and Sippin’ Santa, the pop-up bar that opened at The Jungle Bird, serving up Christmas-themed tiki drinks. K Street was given any other shot inside the arm with the opening of Tiger, the bi-stage eating place & bar serving up New American dishes and craft cocktails on dim-sum-style carts.

The year ended as scrumptious because it began, with Kizuna Bento’s announcement from the owners of buzzworthy Binchoyaki, a replace from Kru chef-owner Billy Ngo that his hotly awaited basement ramen bar, Kodaiko, is ready to open in February and the news that The Good Scoop is increasing.